Italy did not disappoint. It delivered “la dolce vita” at every turn. It surrounds you with an air of decadence and leisure, just absolutely begging you to sit back, relax, and enjoy. Couples dressed in formal wear sauntered down the cobbled alleys just to indulge in a bit of gelato by the Trevi fountain; a stark contrast against the frenzied mass of tourists. Pizza is nibbled slowly with fork and knife. Meals are never hurried. 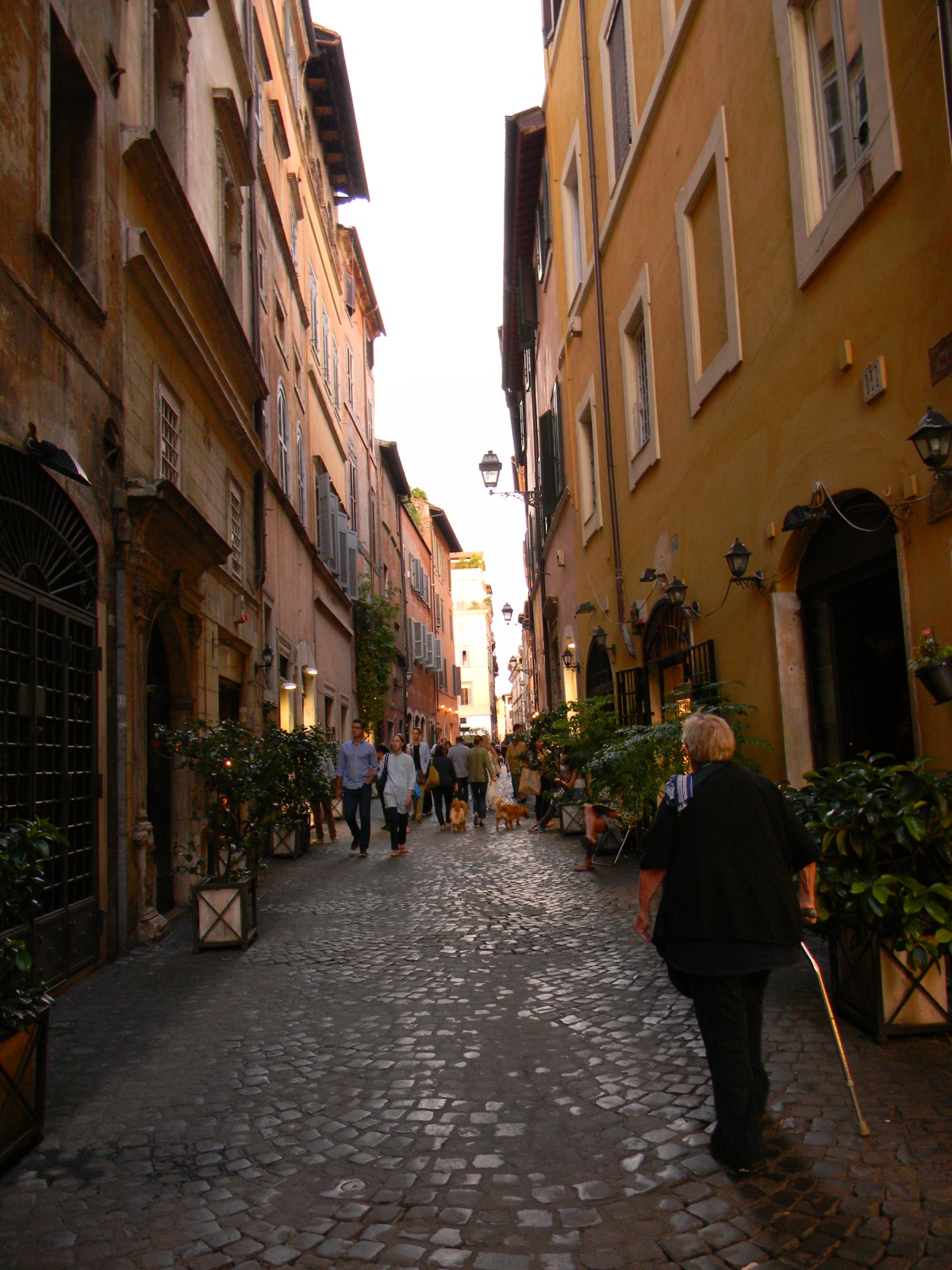 Last fall I embarked on a journey with my parents. A trip of a lifetime a long time coming. See my family has had its fair share of ups and downs, mostly medical, and we had finally decided to shift our focus and make time to enjoy the present. An extended trip overseas became the daily topic of conversation. Neither my mom or dad had been on a trip aboard. Neither had a passport. My mom at 63 years old had never been on a plane. Both of them had mobility concerns. It was an idea equally exciting and scary. And it would require quite a lot of planning.

So where to go? Originally, Italy was solely where we would adventure for a time. A few weeks perhaps. Eventually, the plan included many countries, as it was uncertain whether either parent could make such a journey again. Might as well go all out. The resulting plan being two months chock-full of adventures. However, no matter how the plans shifted and grew, it always began in Italy. 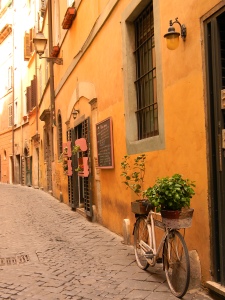 Ahhhh Italy. The mere mention of it excites. For many years my mom has longed to go to Italy. To eat the food, speak the language, enjoy the coveted “dolce vita” or “sweet life” which we see in so many films, but seems to pass us by back in the states. While my dad claims he could care less about the food or the sweet life (yeah right), Italy was still a perfect choice for him as seeing art and history are two of his favorite things. I, of course, was going for the food. All things food. I had never been to Italy before. I was ecstatic.

Italy did not disappoint. It delivered “la dolce vita” at every turn. It surrounds you with an air of decadence and leisure, just absolutely begging you to sit back, relax, and enjoy. Couples dressed in formal wear sauntered down the cobbled alleys just to indulge in a bit of gelato by the Trevi fountain; a stark contrast against the frenzied mass of tourists. Pizza is nibbled slowly with fork and knife. Meals are never hurried.

For me, it was this pace of the culture that sticks most now as I think back. We spent three sometimes four hours or more enjoying a meal. Perhaps it is because I am an American chef, but the pace of managing a kitchen and surrounding meals, while food-centric, is rushed. There is always something to do and as much as I love food, meals are often inhaled and usually enjoyed while hovering over a trash can or at my desk while sending emails. After a long day at work, my meal at home satisfies, but again often hurried and enjoyed at the sink or on the couch. Pure, unadulterated time to truly savor the deliciousness, the work that went into making it, the resources used to get it in front of you, and the company you are sharing it with, is lacking. The only things done with any sort of hurry in Italy, that I saw, were taking shots of espresso at the bar and driving a Vespa. Beyond that, people enjoyed. People were present. Being in Italy made me realize how much more I could love and enjoy food, if only I deliberately slowed down and took the time more often.

So we took a cue from the Italians. We savored. We lingered. We laughed (mostly when we realized this casual pace was exactly the pace my mom always took to navigate meals with her dentures). We enjoyed gelato by the Trevi fountain. We nibbled pizza with fork and knife (which is much more difficult than it sounds). And I brought it back with me. I have cleared my table, so I can sit and enjoy my meals at home. I try to make a point to mosey the local farmers’ market on a day off, grocery list in hand and meet the people that grow and make the food. I do it because at the end of the day when it comes to food and people, it isn’t about convenience; it is about connection. Sometimes we all can use a little reminder. Italy did that for me.

One thought on “La Dolce Vita”